The "General Conditioning" phase of training occurs during the first several weeks of the season. The athletes will work on improving their endurance, strength, coordination, biomechanics, and flexibility through a variety of drills and activities. The "Competition Preparation" phase focuses on improving endurance, introducing speed work, and gaining an understanding of the fundamentals of cross country such as starts, running tangents, hill running, passing, and finishes.

During the various "Competition" phases of training during the season, the athletes will focus more time on improving speed through repetition and technique refinement.

The Solano Thunderhawks have team members of varying ages and physical abilities. As such, we will often break the team up into two sub-groups at practices:

All athletes are expected to arrive to practice on time and prepared, which includes:

Hydration (water and electrolytes) are provided at practice. Athletes are also welcome to bring their own hydration as well.

For the concern of the health and safety of the athletes, only those athletes who have received advanced approval from coaching staff may wear cross country spikes at practice.

Cross country season practices are primarily held at Lagoon Valley Park in Vacaville. The team will also utilize other local and regional parks during the course of the season for certain practices such as Al Patch Track and Centennial Park in Vacaville, and Rockville Hills Regional Park in Fairfield.

The Thunderhawks exercise a number of health and safety precautions to mitigate possible illness and injury of our athletes:

The Solano Thunderhawks participate in a number of club, USATF and AAU meets throughout Northern California. Their is no obligation to attend the meets. Athletes compete against age-group peers. Fees for the meets are typically less than $10.00 per athlete. The meets generally follow a standard schedule:

The meets typically run until early afternoon. The meets are held at a variety of public parks and schools in Northern California.

The Thunderhawks encourage families to stay through the duration of the meet so that all athletes receive the support and encouragement of their teammates and parents. Below is a list of recommended items to bring to the meets: 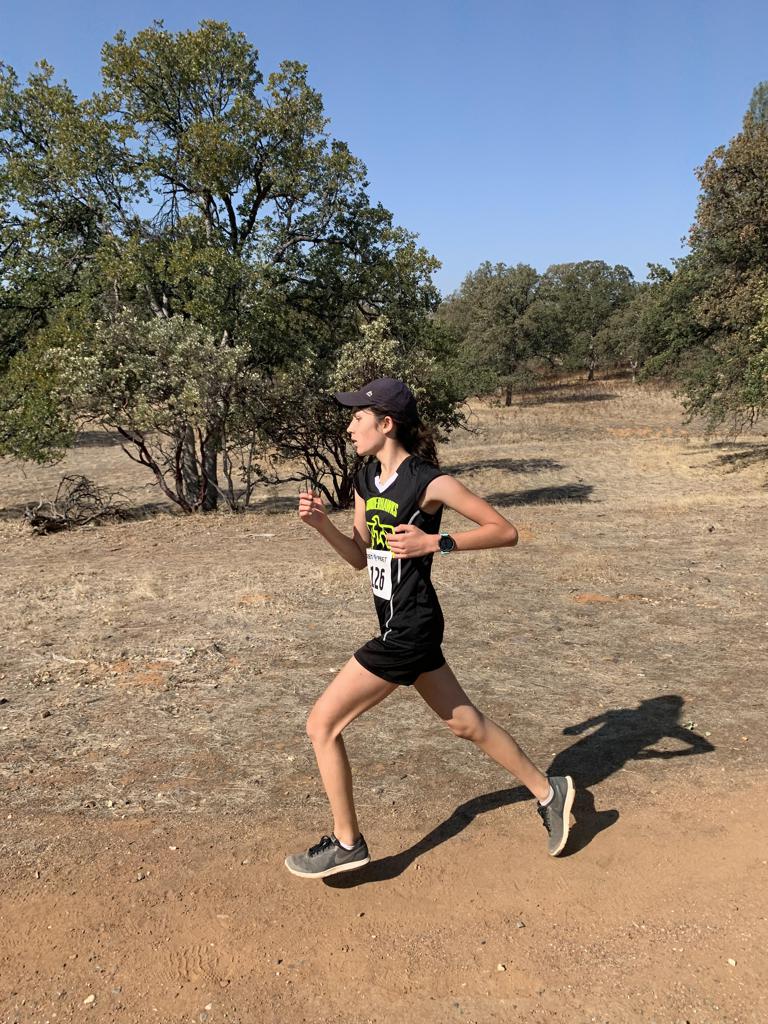