The Thunderhawks were awarded by the Pacific Association of USA Track and Field (USATF) the distinguished honor of being the "2019 Cross Country Team of the Year" in February 2020.

USATF is the national governing body for the sports of track and field, cross country, long distance running, and race walking. The Pacific Association comprises of hundreds of teams and over 4,000 youth athletes in a region that extends from the Oregon border to Fresno, and as far east as Western Nevada. 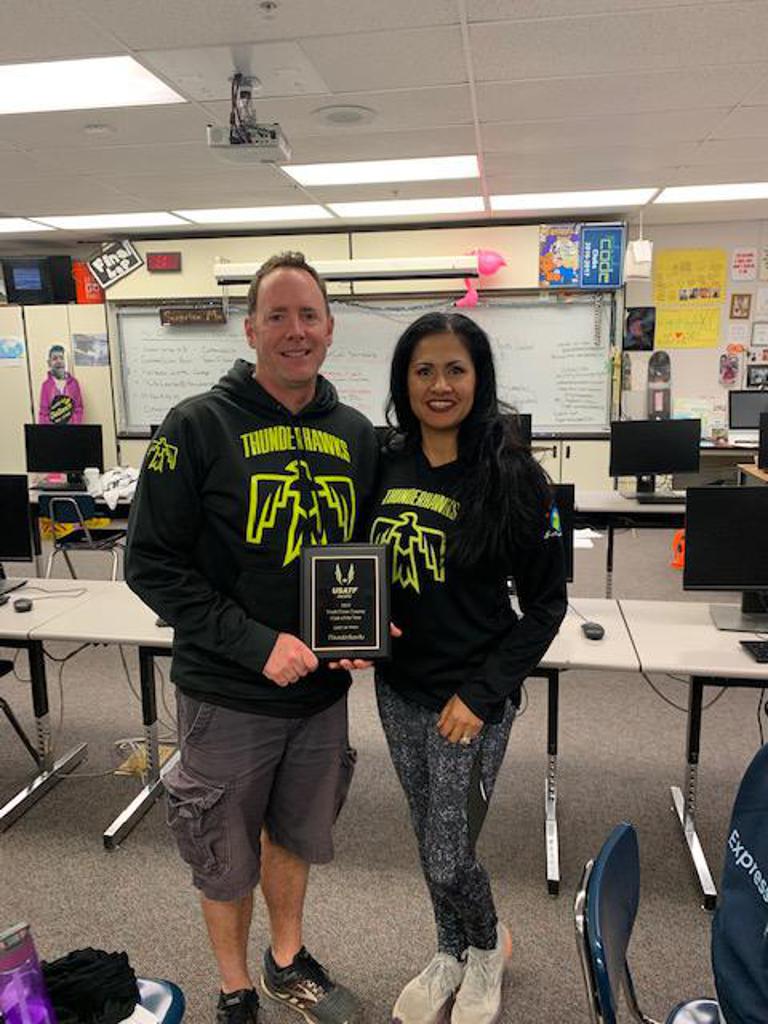 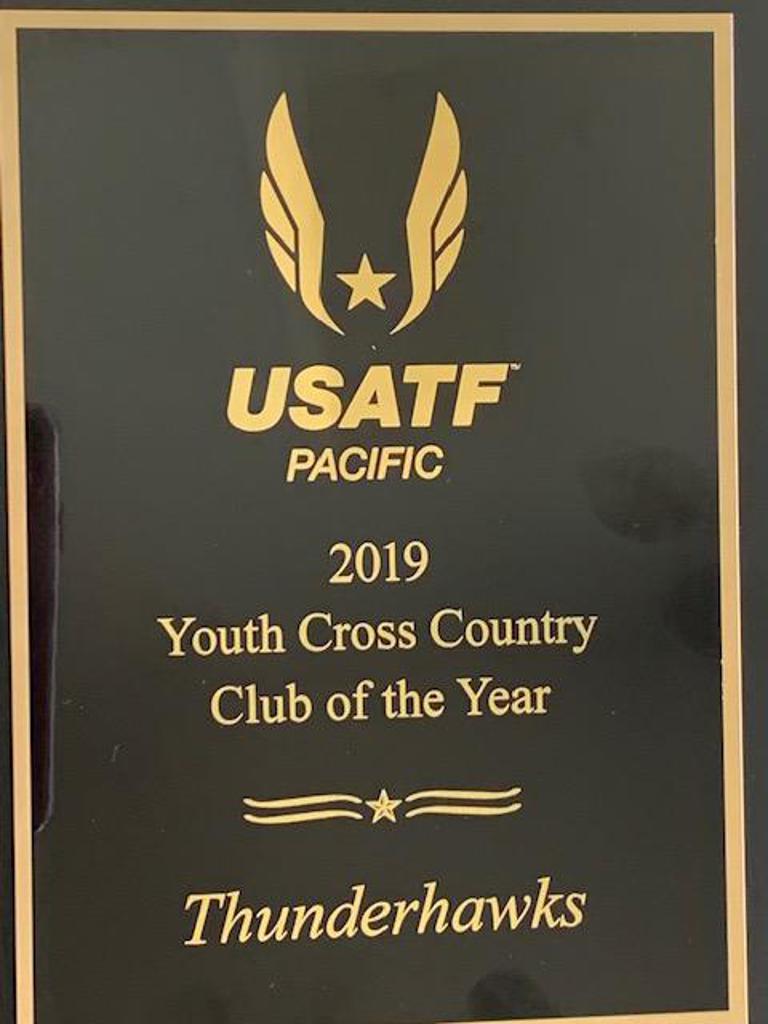